Six years ago I went to the Middle East and my life was forever changed. I fell in love with an Iraqi refugee, after hearing hundreds others tell me their horrible horrible stories over a cup of tea.

Then I wrote a play and later a book about the experience. Two books actually. The play had an off-Broadway run, a national tour and a performance at The John F. Kennedy Center. The first book, STORY DIARY was published here and the second book, THREE DAYS IN DAMASCUS, a memoir, is in hot pursuit of publication.

The Iraqi is safely resettled in Toronto. The heroine (me) is mostly recovered, but again, forever changed by the experience.

The world landscape has certainly changed, but what hasn't changed is the dire situation of refugees worldwide. Syrian refugees have left their country by the millions, and with the threat of ISIS, a new wave of Iraqis are forced to flee yet again. There is an even more urgent need to tell these stories. And No Place Called Home is mine--and theirs.

It's an autobiographical love story and I bringing it to Chicago, first performance in over a year.
I thought I was done. I thought the play had run its course, but the refugees keep coming and the stories remain the same and I want to keep telling them. I don't want their stories to have been told in vain. I want to keep them alive.

The play is being presented as part of Silk Road Solos at Silk Road Rising February 19-22.  Local internationally acclaimed musician Ronnie Malley will be joining me onstage. Tickets and more information can be found at:
http://www.silkroadrising.org/live-theater/silk-road-solos

And here's a link to the trailer:
http://omarwashisname.blogspot.com/2011/02/no-place-called-home-trailer.html

Let's hope we do right by the millions of displaced people who are counting on us. Help me tell the story. 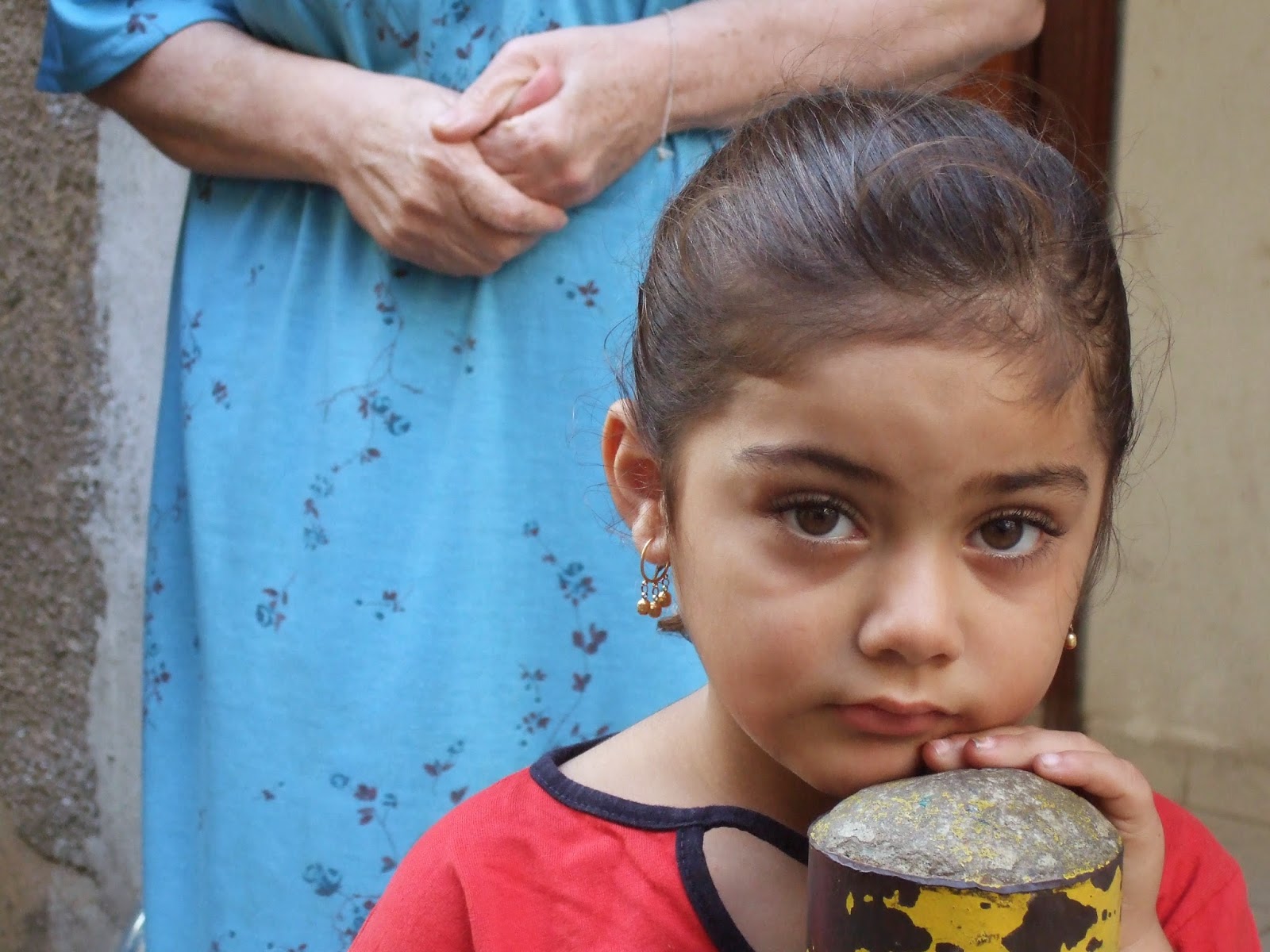 Posted by Kim Schultz at 9:05 PM No comments: